Viewed from the perspective of cognitive advance from mythos to logos, metaphysics can be situated on the same level as all of worldviews which emerged at that time, including mosaic monotheism. Each of them made it possible, to take a synoptic view of the world as a whole from a transcendent point of view and to distinguish the flood of phenomena from the underlying essences. Moreover, reflection on the place of individual in the world gave rise to new awareness of historical contingency and of the responsibility of acting subject. However, if religious and metaphysical worldviews prompted similar learning processes,then both modes, faith and knowledge, together with traditions based respectively in Jerusalem and Athens,belong to history of origins of the secular reason which today provides the medium in which the sons and daughters of modernity communicate concerning their place in world. 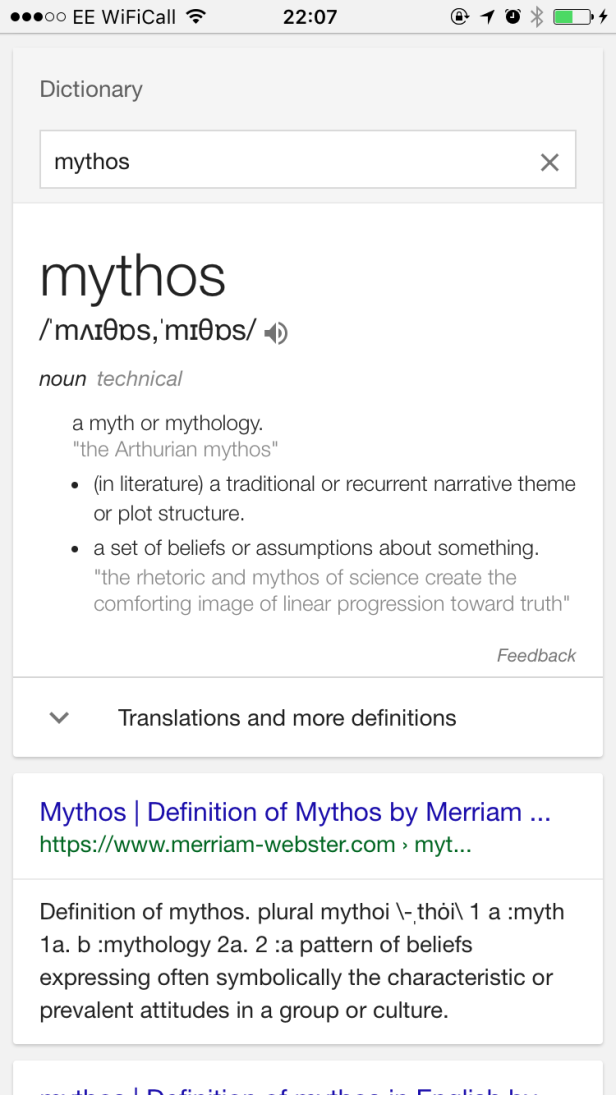 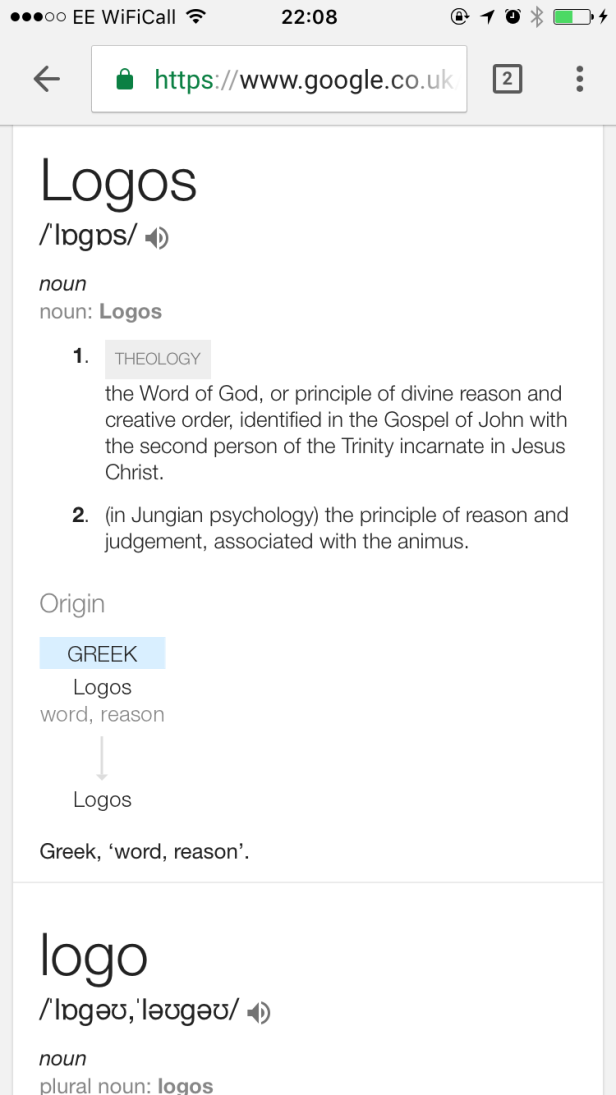 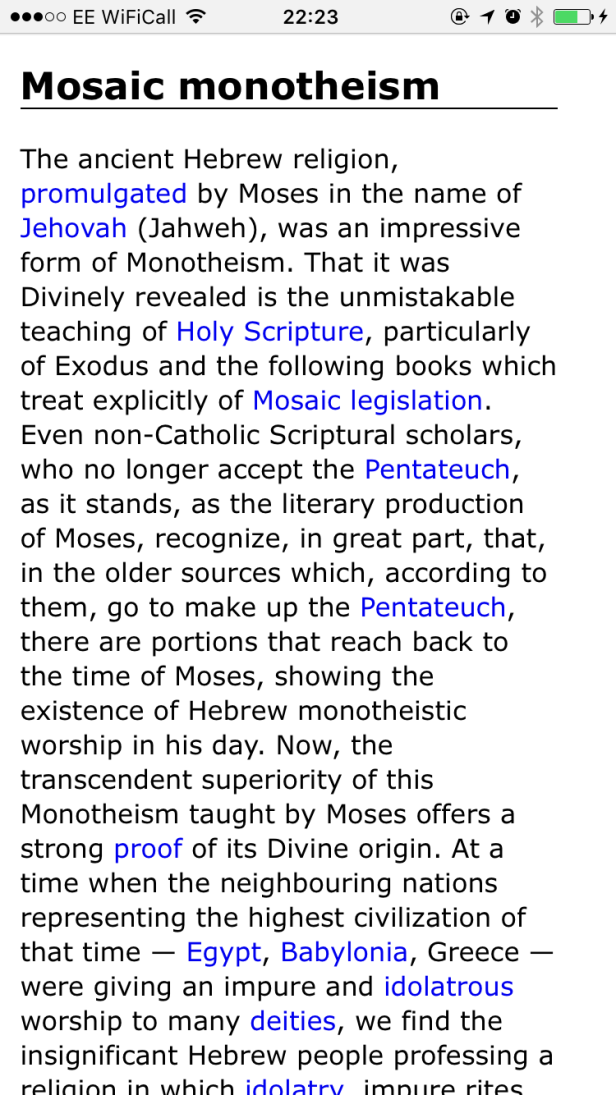